Women: Not So Mere

Who knew? The women’s movement to win the vote in the United States (which didn’t happen until 1920) began with book clubs! 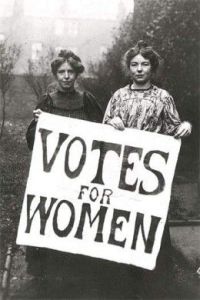 In my life, “feminism” has been a word often expressed with a sneer, the struggle for equality  seen as an effort to shed femininity and be man-like. Burn your bra at the peril of rejecting your womanhood. But my role model, my mother, was as feminine as they come and yet stood toe to toe with men in power. She never finished college, having to quit to care for her ill father, but she continued to learn and read and surround herself with other women who used ideas and knowledge to challenge the status quo, a legacy that began long ago.

Despite the pressure on women to focus on family and household matters, women throughout history have organized to read and talk about serious ideas, even in the early colonial days of American history. Anne Hutchinson founded such a group on a ship headed for the Massachusetts Bay Colony in 1634. Reading circles or societies spread throughout the 1800s, including the African-American Female Intelligence Society organized in Boston and the New York Colored Ladies Literary Society. The first known American club sponsored by a bookstore began in 1840 in a store owned by a woman, Margaret Fuller. In 1866 Sarah Atwater Denman began Friends in Council, the oldest continuous literary club in America. In the South, blacks slaves were punished if they were found even carrying a book, although some surely passed books and abolitionist tracts in secret, despite the terrible risk.

Mandy Shunnarah recently wrote about research she did on this subject in college, sharing how the turn-of-the-century women began with classical ancient history and gradually became informed about political and policy issues of the day. The clubs created opportunities for connection and community and provided a conduit for organization and action. Undoubtedly, progressive organizations like the League of Women Voters, which formed in 1920, were an outgrowth of those clubs.

My mother, Jane Katz, was a longtime League member and a lobbyist for the state League. I have memories of her sitting at her electric Smith-Corona and typing away at tedious lists that tracked status and votes on legislative bills of interest to the League—education, the environment, constitutional reform, judicial reform, ethics reform, home rule. 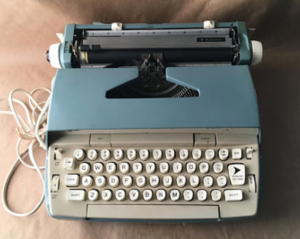 I remember her taking me to a site to show me what strip mining actually looked like when a coal company was finished ravaging the land. She worked hard for the Equal Rights Amendment, which had as much chance of passing in my state (Alabama) as a law against football. I followed her to the state legislature while she talked to white male senators about why a bill was important and I will never forget how they looked down at her condescendingly. It made me angry, but she just continued to present her points with charm, wit, and irrefutable logic. The experience turned me off to politics, but gave me a deep respect for my mother. I know she would be saddened that many of the issues she fought for have yet to come about, but she would be proud of today’s many strong women’s voices speaking up for the values she so believed in and fought for. She and my grandmother began my love of reading and books. Today, it’s estimated that over 5 million book clubs exist and 70-80% of the members are women.

A special childhood memory of my parents chuckling over a New Yorker cartoon my father cut out and showed to friends—Two stuffy businessmen are talking quietly. One says, “But she is a mere woman!” The other replies, “Haven’t you heard? Women are not so mere anymore.” 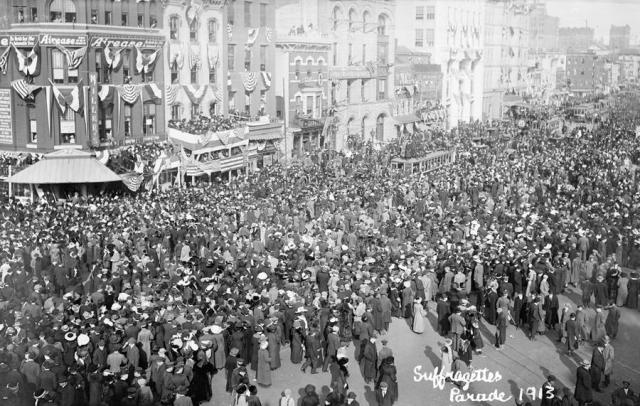 I’m not a politician. I’m a writer. My mother died decades ago, and sometimes I feel guilty not following in her footsteps. But I think she would have been proud that the women in my books are not “mere.”

It is a gift and a closing of the circle connecting me with my mother and all her predecessors to know the heritage of feminist activism—the striving for a society where women’s thoughts, ideas, and work are equally respected—began with a group of women, perhaps a cup of tea, and a book.

T.K. Thorne’s childhood passion for storytelling deepened when she became a police officer in Birmingham, Alabama.  “It was a crash course in life and what motivated and mattered to people.” In her newest novel, HOUSE OF ROSE, murder and mayhem mix with a little magic when a police officer discovers she’s a witch.

Both her award-winning debut historical novels, NOAH’S WIFE and ANGELS AT THE GATE, tell the stories of unknown women in famous biblical tales—the wife of Noah and the wife of Lot. Her first non-fiction book, LAST CHANCE FOR JUSTICE, the inside story of the investigation and trials of the 1963 Birmingham church bombing, was featured on the New York Post’s “Books You Should Be Reading” list.

T.K. loves traveling and speaking about her books and life lessons. She writes at her mountaintop home near Birmingham, often with a dog and a cat vying for her lap.

Follow My Blog at the top right of this page.

T.K. is a retired police captain who writes books, which, like her blog, roam wherever her interest and imagination take her.
View all posts by T. K. Thorne →
This entry was posted in Uncategorized and tagged bookclubs, books, feminism, League of Women Voters, strong women, suffrage, women, Women' rights, writing. Bookmark the permalink.

12 Responses to Women: Not So Mere